OBJECTIVES: Vaccine hesitancy is a growing threat to health in the United States. Facing the fourth highest vaccine exemption rate in the United States in 2014, Michigan changed its state Administrative Rules, effective January 1, 2015, requiring parents to attend an in-person vaccine education session at their local health department before obtaining a nonmedical exemption (NME). In this article, we evaluate the longer-term impact of this policy change on the rate, spatial distribution, and sociodemographic predictors of NMEs in Michigan.

METHODS: Using school-level kindergarten vaccination data from Michigan from 2011 to 2018, we evaluated sociodemographic predictors of NMEs before and after this Administrative Rule change using Bayesian binomial regression. We measured the persistence and location of school district–level geographic clustering using local indicators of spatial association.

RESULTS: Immediately after the rule change, rates of NMEs fell by 32%. However, NME rates rebounded in subsequent years, increasing by 26% by 2018, although income disparities in NME rates decreased after the rule change. Philosophical, religious, and medical vaccine exemptions exhibited distinct geographic patterns across the state, which largely persisted after 2015, illustrating that NME clusters remain a concern despite this rule change.

CONCLUSIONS: Although Michigan’s Administrative Rule change caused a short-term decline in NME rates, NME rates have risen dramatically in the following 4 years since the policy was implemented. Michigan’s administrative effort to require parental education at the local health department before receiving an exemption did not cause a sustained reduction in the rate or spatial distribution of NMEs. 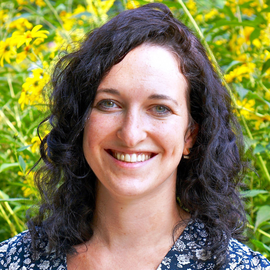 Nina is an Epidemic Intelligence Service Officer at the CDC. 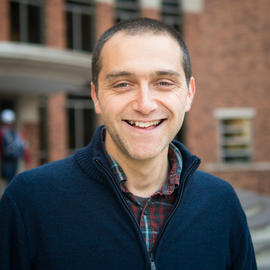 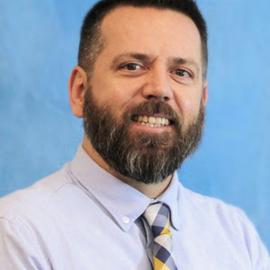